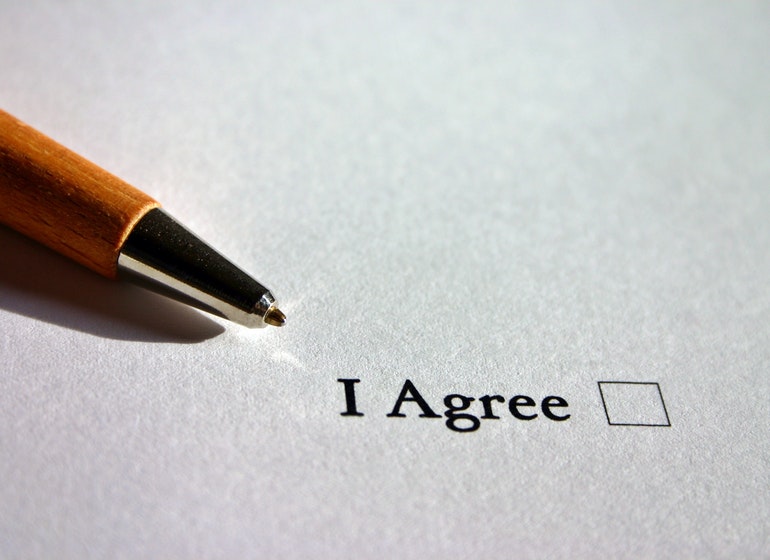 Promissory notes are a common financial instrument in many jurisdictions, employed principally for short time financing of companies. Often, the seller or provider of a service is not paid upfront by the buyer (usually, another company), but within a period of time, the length of which has been agreed upon by both the seller and the buyer. The reasons for this may vary; historically, many companies used to balance their books and execute payments and debts at the end of each week or tax month; any product bought before that time would be paid only then. Depending on the jurisdiction, this deferred payment period can be regulated by law

When a company engages in many of such transactions, for instance by having provided services to many customers all of whom then deferred their payment, it is possible that the company may be owed enough money that its own liquidity position (i.e., the amount of cash it holds) is hampered, and finds itself unable to honour their own debts, despite the fact that by the books, the company remains solvent. In those cases, the company has the option of asking the bank for a short term loan, or using any other such short term financial arrangements to avoid insolvency. However, in jurisdictions where promissory notes are commonplace, the company (called the payee or lender) can ask one of its debtors (called the maker, borrower or payor) to accept a promissory note, whereby the maker signs a legally binding agreement to honour the amount established in the promissory note (usually, part or all its debt) within the agreed period of time.

The terms of a note usually include the principal amount, the interest rate if any, the parties, the date, the terms of repayment (which could include interest) and the maturity date. Sometimes, provisions are included concerning the payee's rights in the event of a default, which may include foreclosure of the maker's assets.